The decision to change the way hospital services are delivered is to be referred to the Secretary of State for Health and Social Care. 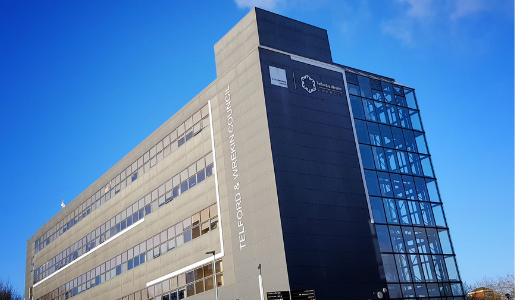 At an emergency meeting of Telford & Wrekin Council, councillors unanimously backed the proposal to make the referral to Rt Hon Matt Hancock MP.

The referral to the Secretary of State will take a few weeks to complete and the Council will inform the area’s two Clinical Commissioning Groups (CCGs), who made the decision to back Future Fit’s Option One, that it is making the referral.

Last month the CCGs backed a plan that would downgrade the 24/7 A&E at the Princess Royal Hospital (PRH) in Telford and move the consultant-led Women & Children’s Centre, opened four years ago at a cost of £28 million, to the Royal Shrewsbury Hospital (RSH). Planned operations will move from the RSH to the PRH.

The Council says that the primary reason for the referral is that it believes the decision will be detrimental to health services in the borough.

Once submitted, the referral will be considered by an independent panel who are then expected to make a recommendation to the Secretary of State.

The referral process is designed to help avoid the need for judicial review – a separate legal process that can challenge decisions about public services such as the NHS.

Leader of Telford & Wrekin Council, Cllr Shaun Davies, who seconded the motion at the meeting, said: “ We have asked the Government to act time and time again over the last five years; most recently when I wrote on 30 January following the CCGs' decision. It’s bitterly disappointing we are having to drag the Government to action using this legal tool which will take time and money. The Health Secretary should act immediately.

“In what world is it right to take key health services away from Telford, by far the biggest and fastest population centre in the area, an area with greater health needs? How can it make sense to move the consultant led Women and Children’s Centre, built in Telford because of clinical need and opened just four years ago at a cost of £28 million?

The Government can no longer sit back and write the cheque without accountability.

Cllr Burford added: “This Council are united in our opposition to these plans because they will harm health services in our borough the decision also flies in the face of local opinion.

“We will be informing both CCGs of the council’s unanimous vote to refer their decisions to the Health Secretary.”